Congress may surprise in Himachal Pradesh, BJP is in tension due to exit polls - himexpress 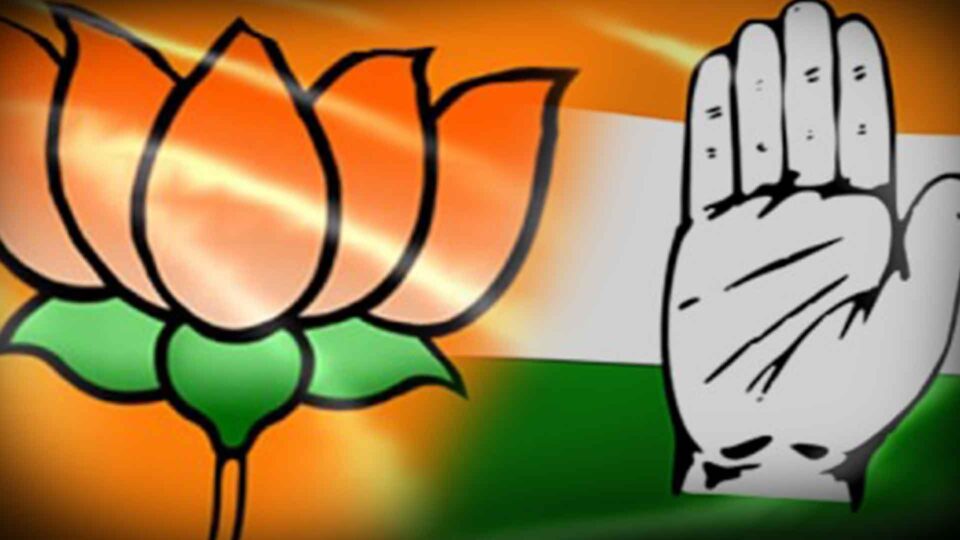 23 November: In view of the Gujarat elections, although the exit polls for the Himachal Pradesh elections have been banned till December 5, so that the Gujarat results are not affected, but the truth is that the exit polls of all the media channels are completely ready and will be officially released on the 5th.

Undoubtedly, the results were not released officially due to the ban, but somewhere the leaders have got a clue of the exit polls and it is coming to the fore that it is not at all the way BJP was claiming a one-sided victory. The seats of big BJP leaders and ministers are being said to be in danger. Due to which there has been a ruckus among the BJP leaders and they have started accusing each other.

BJP was feeling that the lack of strong leadership in Congress, keeping away from campaigning of central leaders and factionalism would lead BJP towards a one-sided victory but it does not seem to be happening. The Chief Minister himself has accepted that victory is not going to be an easy contest for neither the BJP nor the Congress and the margin of victory is also not going to be much.

BJP was giving slogan to change the rivaaz before the elections, but this time again the public has seen in the mood of farewell in 5 years, also, timely grasping of major issues by Congress can be beneficial. In 10 guarantees, Congress mainly raised issues like OPS, inflation, unemployment loudly, due to which it is expected to benefit.

The wavering attitude of the BJP on OPS and Congress trying to woo the employees by exaggerating the notifications regarding implementation of OPS in 2 states. Restoration of old pension for the employees in the state is a big issue and the way the employees Constantly agitated and when there was no hope from the BJP government, they became silent, it is a clear indication that the employees are now in favor of change.

Well, when the exit polls will come on 5th, the situation will be clear to some extent, but after that it will be clear in less than 72 hours whether the custom will change or the rule will change.