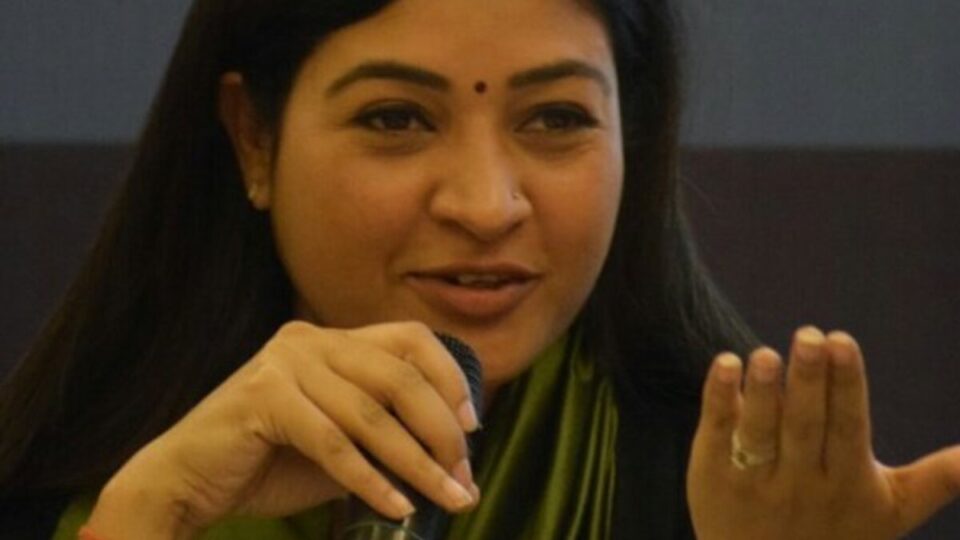 National Spokesperson of Congress and star campaigner in MCD elections, Alka Lamba, taunting BJP, said that in 15 years, BJP did not do any such work in work in delhi that is why they have to get Himachal, Uttarakhand, Haryana Chief Ministers and Rajnath Singh, Jitendra Singh, Union Minister like Anurag Thakur and National President Nadda for campaigning? Alka asked that in 15 years, are 30 mayors of all the three corporations so useless and worthless that to hide them, the national leadership is now being fielded in the municipal elections?

Alka Lamba said that the BJP does not have any such face in the Delhi Municipal Corporation elections, on whose name and work the BJP can ask for votes among the public in the Municipal Corporation elections. Like national elections the Chief Ministers of various states, Union Ministers, MPs and national level leaders of BJP have started gathering in Delhi to spread propaganda.

Attacking the BJP, Alka Lamba said that the mountains of garbage and filth given to Delhi as a gift by the BJP-ruled Municipal Corporation, steeped in debt and corruption, kept on seeing with their hands. Perhaps you leaders can feel a little ashamed and apologize to the people of Delhi for 15 years of misrule. Sheila Dixit is not with us today but the Delhi of her dreams has been filled with pollution, garbage and filth by BJP and its B team AAP. Now the people of Delhi have woken up, they will not fall for your ravings and false statements. The coming time is of Congress and the public has come to know that only Congress can develop Delhi and the country.

I have full confidence that the people of Shahpur will definitely hand over the responsibility of the constituency to me: Pathania