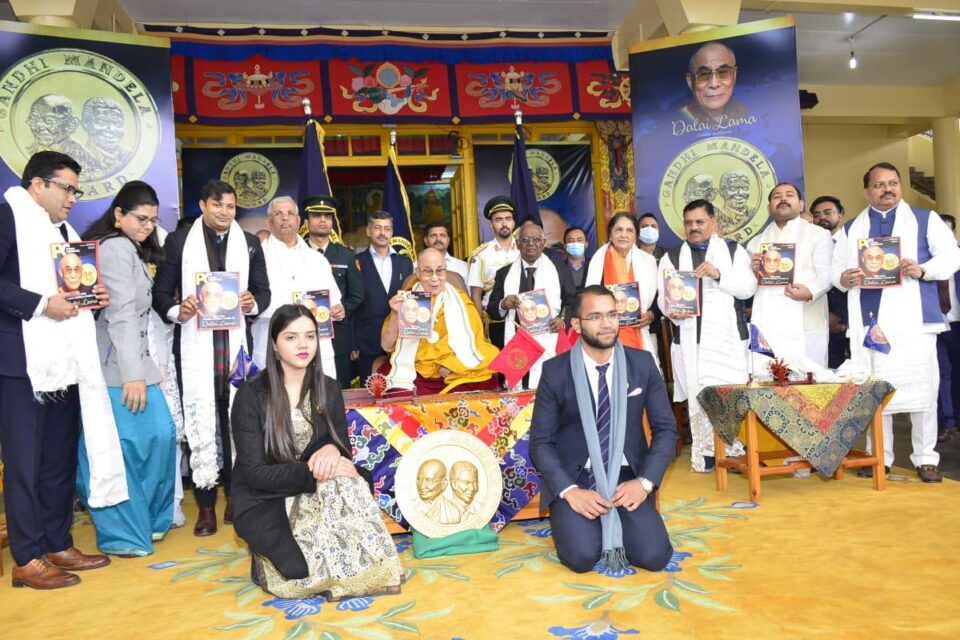 Gandhi Mandela Foundation has been promoting the values and ideals of Mahatma Gandhi and Nelson Mandela in the interest of global peace and freedom. The Award serves to recognize the Global leaders who inspire citizens for peace, unity and freedom.

On the occasion, the Dalai Lama said that non-violence and compassion were essential for world peace and both these principles have been ingrained in Indian culture for thousands of years. “Any problem can’t be solved in war but through dialogue and peace”, he said and added that for world peace we have to adopt non-violence and compassion. Both these principles were the guiding force of existence.

He thanked the Foundation for bestowing the Gandhi Mandela Award to him.

The Governor, on the occasion said that His Holiness the Dalai Lama was perhaps the most deserving person in the world today for this award as he was a universal ambassador of peace and his honor was to carry forward Indian culture and ideas. He said that he was fortunate to have got the opportunity to honor the Dalai Lama.

Shri Arlekar said that the Dalai Lama has given two principles, non-violence and compassion, which were required in today’s time as it was more effective than the power of the army. He said that our culture has a sense of goodwill, compassion and love towards others and it has been running for thousands of years, which the Dalai Lama has done the work of taking forward. Congratulating the Gandhi Mandela Foundation, he said that by giving this award to the Dalai Lama, he has taken forward our thousand-year-old culture in a true sense. He said that after Mahatma Gandhi and Nelson Mandela, the Dalai Lama Ji has the potential to become a world citizen as he was not a person bound by borders. 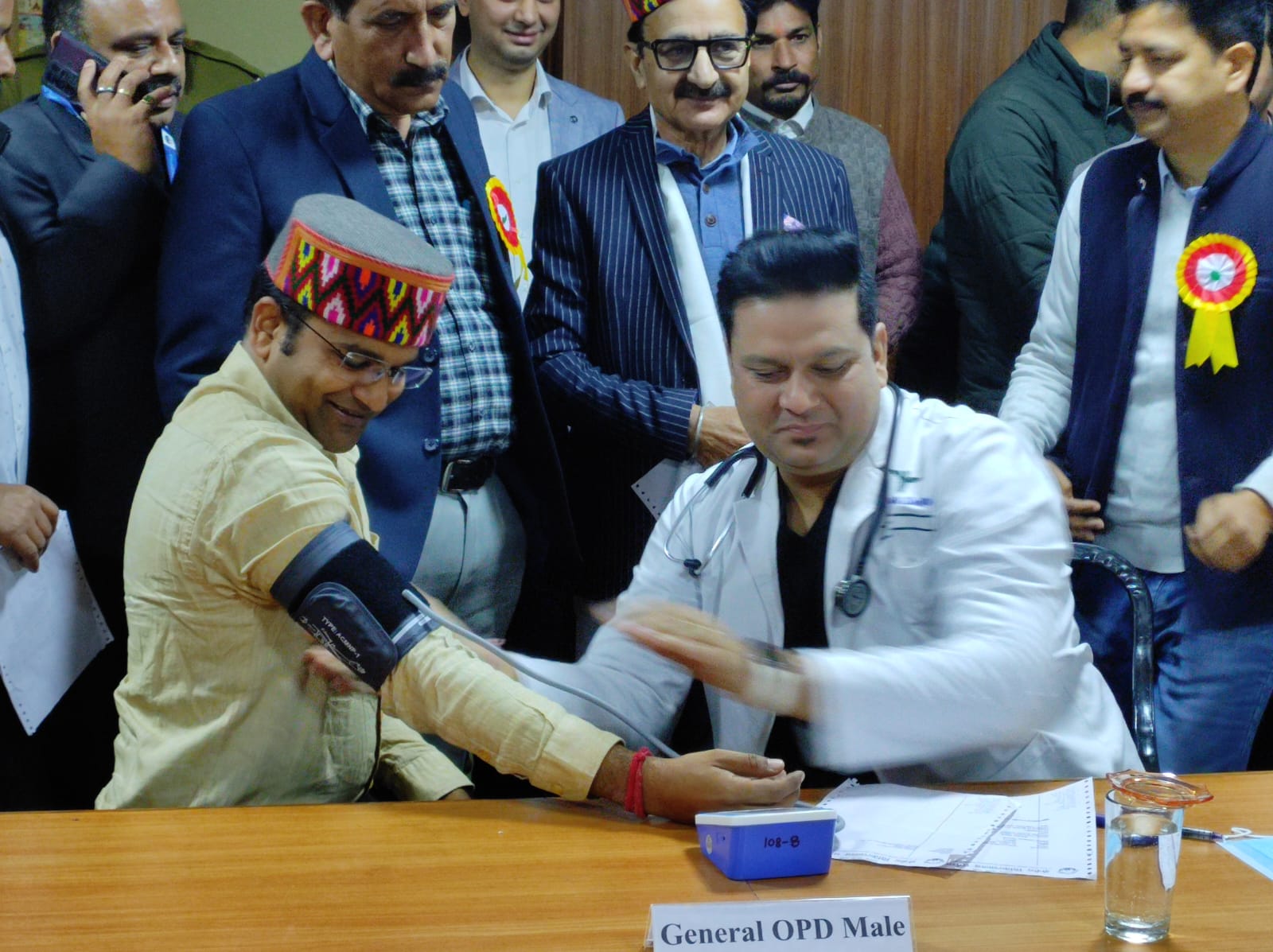 Earlier, Justice K.G. Balakrishnan, Jury Chairman & Former Chief Justice of India said that spiritual leader Dalai Lama ji was the saviour of the large community and the younger generation must follow the teachings of Dalai Lama ji. He said that he was a great leader and the foundation felt honoured to choose him for the Gandhi Mandela Award. He said that he came for the first time in Kangra. It was very beautiful and he was very excited.

Justice Gyan Sudha Misra, Jury Vice-Chairman & Former Supreme Court Judge said that His Holiness showed the path of peace to the whole world. “We are facing the unrest in the world but, at that time Dalai Lama ji preaches peace which tells us that peace is not outdated but it finds the way out”, she said.

National President, GMF Shyam Jaju proposed a vote of thanks.

Secretary to the Governor Rajesh Sharma, Deputy Commissioner Kangra Nipun Jindal and other prominent people were also present on the occasion.